Santos Tour Down Under

The Santos Tour Down Under is the largest cycling race in the southern hemisphere.

The 11-day festival of cycling is held in Adelaide, South Australia, and is the opening event of the UCI World Tour.  The event features all 19 men’s UCI World Tour Teams and 15 Women’s UCI ProSeries teams.

Since 2018, ForMile Events has been responsible for the Traffic Logistics for this event ensuring the road conditions and race routes maintain clear passage for the riders and race convoy. Working closely with the South Australian Police, Department of Planning, Transport and Infrastructure and also Host Councils, the race routes are meticulously managed to ensure safety of riders and spectators as well as ensuring the best possible outcome for the race. Each year the Santos Tour Down Under covers some 1100+ kilometres of road closures. 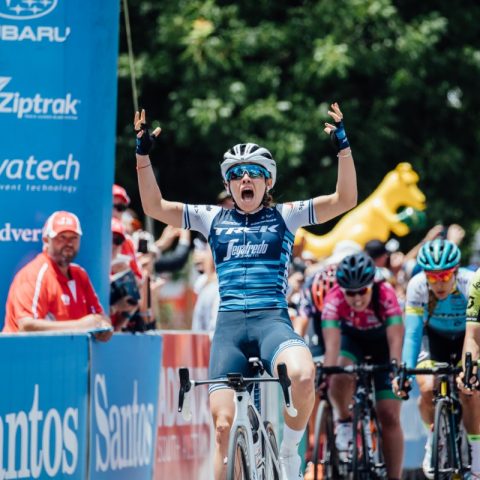 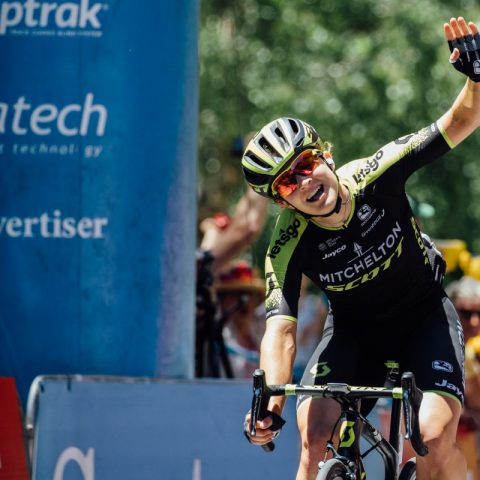 The Ebenezer Night Markets are held over 10 nights during the summer months in Ebenezer Place, one of Adelaide’s most charming and unique laneways which connects with the iconic east end of Rundle Street.

With the aid of outdoor lighting, casual dining areas and smooth tunes, the Ebenezer Night Markets illuminate the natural beauty of the street and provide an opportunity for some of Adelaide’s most creative artisans and foodies to create an outdoor shopping experience to remember.

The team at ForMile Events have managed these markets since 2014 and have undertaken extensive stakeholder consultation and marketing along with detailed operational planning to build the markets in to a key destination in the East End of Adelaide. 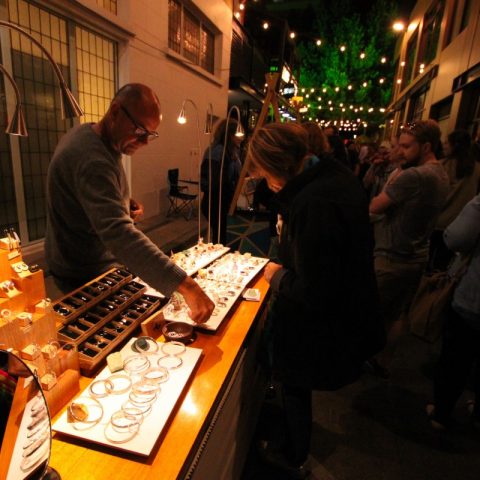 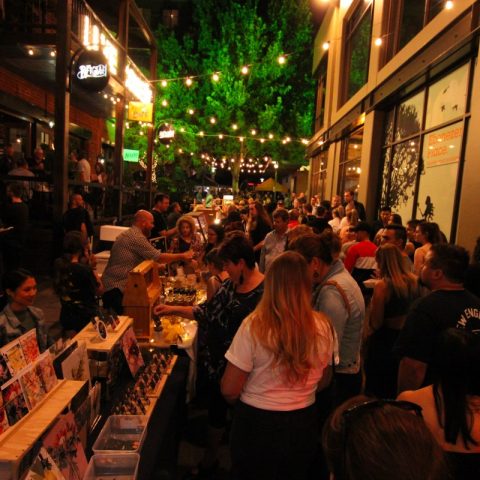 East End Unleashed is an activation hosted by the City of Adelaide which expands the outdoor dining of restaurants, cafés and pubs in Rundle Street, Ebenezer Place, Vardon Avenue and East Terrace during the Adelaide Fringe Festival.

Held over 19 nights throughout February and March, East End Unleashed transforms the city streets into a bustling street party with more than 100,000 event-goers enjoying the atmosphere each weekend.

The event expands some of the precincts premium eateries and whilst including busking circles and roving entertainment to link with the nearby festival hubs such as Gluttony and The Garden of Unearthly Delights.

ForMile Events works with the City of Adelaide to provide logistical support for the event which includes, consultation and liaison with traders, furniture transport and logistics, onsite branding, provision of event crew, oversight of road closures and implementation hostile vehicle mitigation to ensure patron safety. 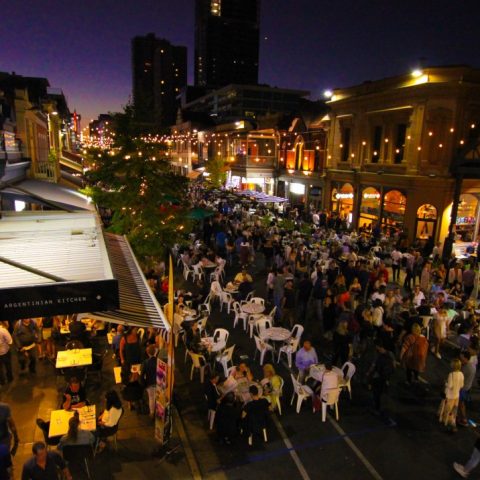 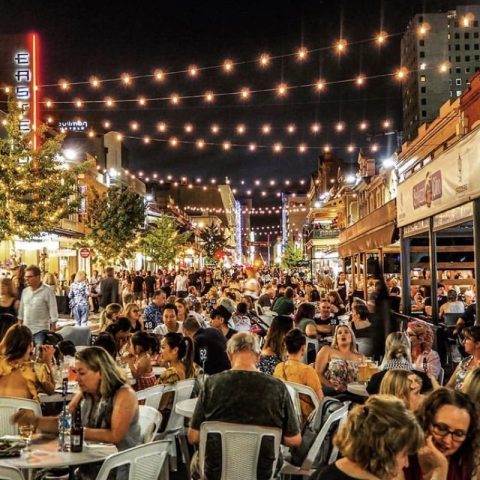 Core to the show are the competitive entries, such as livestock, pets, arts, food, beverages, and displays of skill. In addition, the show features entertainment, exhibitors, sideshows, rides, and showbags. It is attended by up to half a million people every year, making it the state’s biggest event. 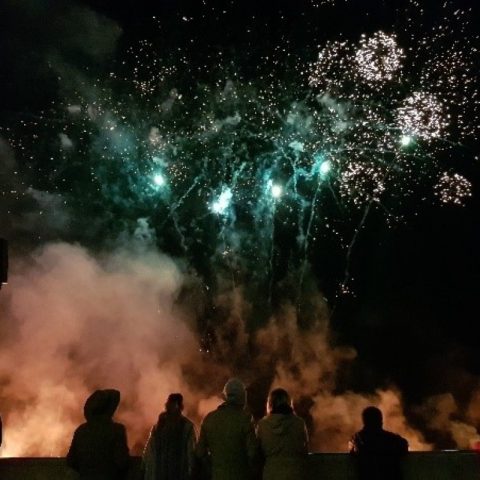 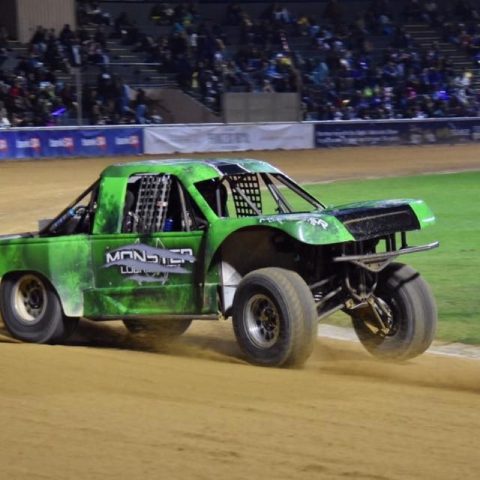 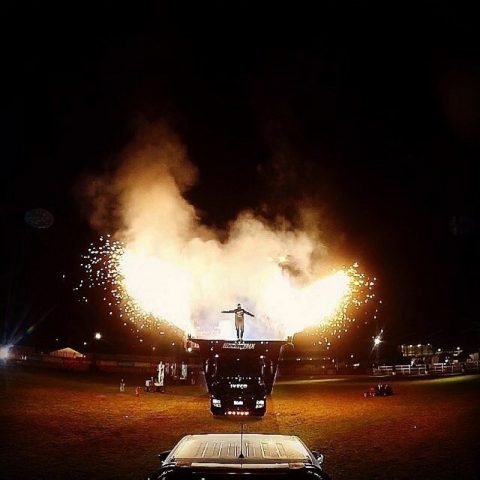 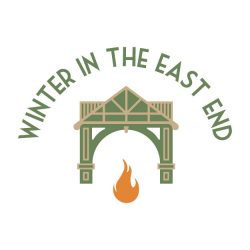 Winter in the East End

Winter in the East End is an activation hosted by the City of Adelaide and Maras Group throughout the months of July and August. The event aims to bring vibrancy and activity to four of Adelaide’s East End laneways (Vaughan Place, Vardon Avenue, Stag Lane and Sugar Lane). Each weekend the laneways are filled with live music, open fire pits, hot chocolate and mulled wine.

ForMile Events was tasked with providing operational and logistical support to the event by placing 7 open fire pits throughout the precinct. This activation required careful planning and security provisions to ensure public and asset safety while lighting open fires in publicly accessible locations. Furthermore, ForMile Events transported more than 500kg of firewood each night to ensure the fire pits remained ‘stoked’ for the event participants to enjoy. 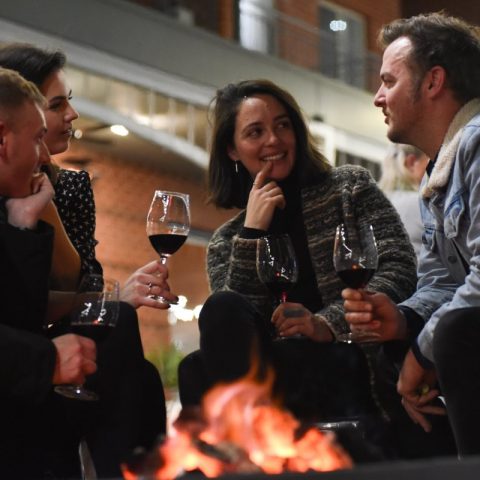 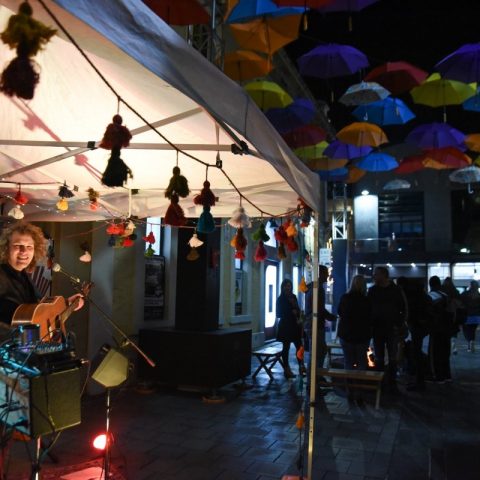 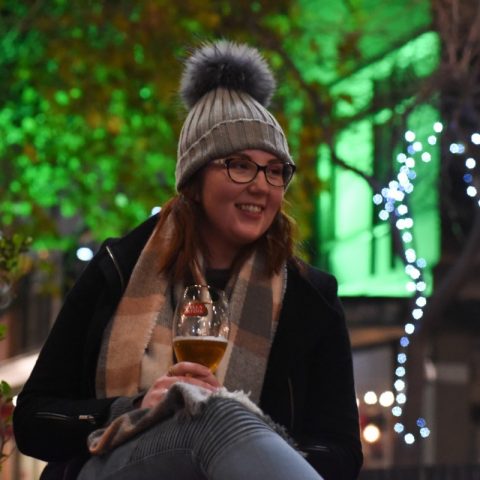 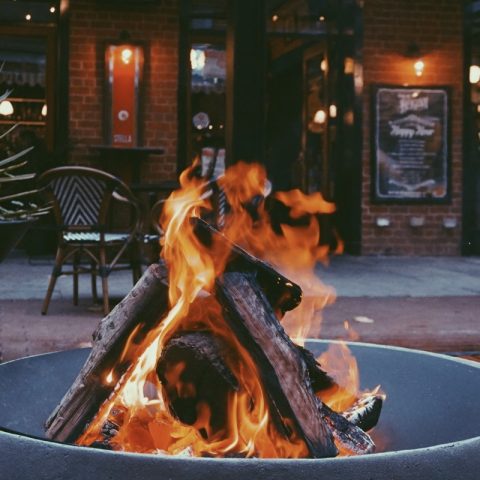 We would love to work with you on your next event